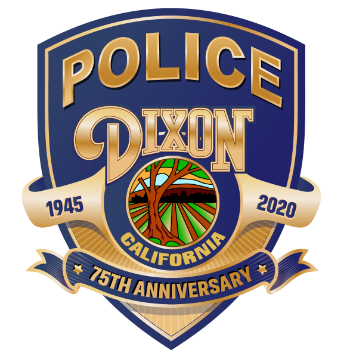 Chapter four of the Solano County Code addresses animals and fowl. Section 4-13 (b) states, “No person owning, having an interest in, harboring, or having charge, care, control, custody, or possession of any animal shall cause or permit such animal to be at large in or upon any public street, road, alley, or other public place or in or upon any unenclosed lot or premises, unless such animal is under restraint by leash, lead, or chain, or at “heel” beside a competent person or obedient to that person's command, or confined.”

HAS is a nonprofit organization contracted by Solano County cities to be their official animal control agency. The organization consists of a sworn director, five officers, and a secretary / dispatcher.

The officers are highly trained, meeting state humane officer standards, police officer standards, and training certification. HAS is available to assist in a variety of animal related situations, including nuisance, dangerous, city wildlife problems, strays, and more. If there are problems or questions beyond the scope of HAS, the staff will connect you with the appropriate local, county, state, or independent resource.

The duties of HAS officers include, but are not limited to, the following: