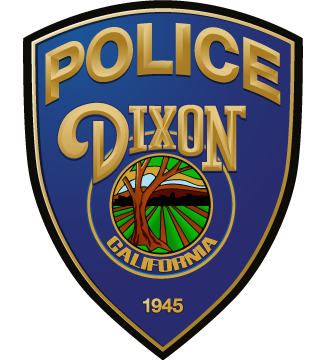 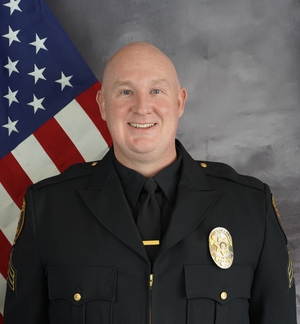 The responsibility of the Investigative Services Section is to conduct follow-up investigations of all reported felony offenses and certain misdemeanor offenses that occur in the City of Dixon. The Division's detectives investigate crimes that have possible suspects or leads which may be too complex or time consuming for the assigned patrol officer to accommodate in a timely manner. Detectives are dedicated to efficient, timely and thorough criminal investigations to determine facts as they relate to the innocence or guilt of those suspected of criminal activity.

The objectives of such investigations are the identification and prosecution of those individuals responsible for the crime.
The Investigations Division consists of several components with distinct responsibilities: